LIMITED TIME OFFER: BUY 1 GET 1 HALF OFF US
Glad I found this company 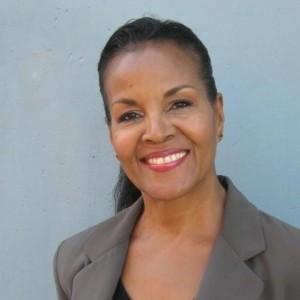 US
Tried and True